Our walls, the sea

Welcome to Sant’Antioco is our greeting for you: we are Sulki, a local shopping network district with the purpose of emphasising and protecting Sant’Antioco’s economic, natural, artistic and cultural heritage. Ours is an ambitious project, where the consumism imposed by globalization is reversed in order to encourage glances, friendly conversations and lighthearted walks in our village, our home. Hospitality, good food, shopping, hikes: Sulki offers you all of this and much more. 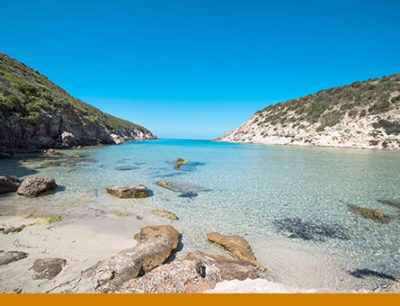 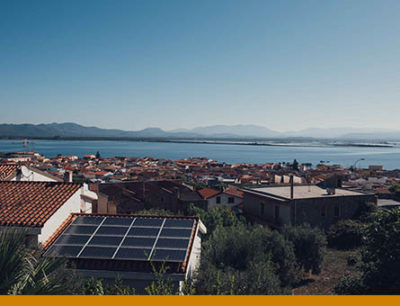 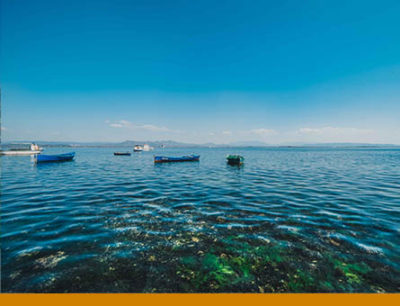 A strip of merely four kilometers connects Sant’Antioco, the fourth largest island in Italy, with the rest of Sardinia. It has been inhabited since 2500 B.C., as demonstrated by the thirty nuraghes in the territory; since then, Phoenicians, Carthaginians, Romans, Pisans, Aragonese, French and even pirates passed through here, and the island still treasures the traces that they all left.

You can discover them at the archaeological museum, at the Punic Necropolis- among the most important in the Mediterranean for its architectural richness and for the number of findings brought to light- and the Phoenician Tophet, a sanctuary with an abundance of utensils used for burial rituals.

Do not miss an early morning walk along the promenade next to the marina: the arrival of the fishermen in their boats is announced, before their own shouting, by the noisy seagulls searching for fish. The sea is the undisputed protagonist here, a fact which is also reinforced by the presence of the MuMa, the museum of sea and shipwrights.

Insularity allows you to pick a beach to relax depending on the wind which, better keep it in mind, is often blowing here: the mistral provides shelter on the east coast, from Portixeddu to Capo Sperone, passing through Maladroxia, Coequaddus (be sure to visit Arco dei Baci, the arch of kisses!) and Turri. On the other hand with the levanter, an east wind, the west coast is better heading towards Calasetta, the other village on the island.

Then, there’s the romantic Stagno delle saline, a lagoon with pink flamingos, and, in the highest part of the village, the Basilica dedicated to the martyr who is the patron saint of Sardinia: every year he is celebrated in spring, summer and fall, with folk groups, pariglie (equestrian acrobatics) and concerts.

Imagine admiring the sea from your balcony, looking out to see the lagoon with the pink flamingos and smelling Mediterranean plants: when you stay in Sant’Antioco, you have the island in the palm of your hand with its beaches, its cliffs, its great history of Phoenician origin.

Within the Sulki network, there are many facilities to choose from for your ideal vacation: refined hotels, holiday farms, bed&breakfasts, camping and holiday houses, and our hospitality, which is traditionally one of our strong suits.

Not sure what to eat in Sant’Antioco? Our paradise is to be savoured, with our incredibly fresh fish and fragrant bread. You can taste the typical food of the gastronomic tradition, maybe pairing it with a glass of Carignano del Sulcis wine. The Sulki network also includes bars, to treat yourself to a nice breakfast, a quick break or some delicious cocktails after a day at the beach. 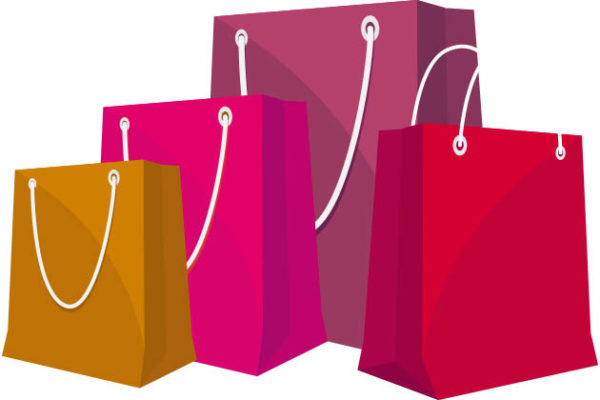 The Centro Commerciale Naturale Sulki (Sulki shopping network district) is a group of shops located in the village of Sant’Antioco with the purpose of encouraging locals and tourists to enjoy the open air, following the village’s slow pace and rediscovering the pleasure of shopping in small establishments, where quality products and customer care are fundamental. While walking through the historical centre in Sant’Antioco you can shop completely at your leisure, to support the local economy and improve the GWB (general well being) of the whole community of Sant’Antioco. The shopping district awaits you!

If you enjoy being active also on holiday, Sant’Antioco is the place for you. With horse rides, fishing, sailing and trekking, the thrill of discovery awaits you. You can also choose to rent a bicycle and let your sense of adventure guide you.

Not just hotels, restaurants, shopping and tourist services: discover the other merchants included in the great Sulki network – Welcome to Sant’Antioco. Whether you live here or make a visit, you’ll get to know what makes Sant’Antioco a lovely place to stay.

How to get to Sant’Antioco

Do you need more information? Write us and we’ll answer soon as possible.